MY DR EBBETT'S (all sealed and never opened )

THE FOLLOWING TITLES ARE PART OF A NEW DR. EBBETTS SERIES – THE RED JAPANESE MONO VINYL COLLECTION – OR SIMPLY PUT, THE “RED MONOS.” THE FOLLOWING ADDITIONS TO THE EBBETTS CANON ARE SOURCED FROM THE ORIGINAL SERIES 1982 JAPANESE RED MONO VINYL LPs, CONSIDERED BY MANY TO BE AMONG THE VERY BEST REPRESENTATIONS OF THE BEATLES ORIGINAL MONO CATALOGUE

The Beatles - Die Beatles (German Stereo LP - Hör Zu)
It is much heralded amongst Beatle people for being a version of that first LP that has not been subjected to any processing or equalization. In effect, it is advertised as the "truest" and "purest" vinyl represntation of the initial 14 Beatle songs ever offered in long play form. It has been sourced from a beautiful copy of the original LP 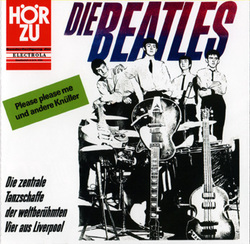 The Beatles - A Collection Of Beatles Oldies (UK Mono LP - Parlophone)
Great transfer and essential for the completist: the mono version of 'Bad Boy' is very rare 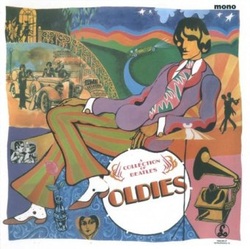 The Beatles - Live At The Hollywood Bowl ( Project 4877) (Unreleased US Stereo LP - Capitol)
Capitol Records proposed to release a live album in 1964 which was scraped. Acetates were made, however the "live" album remained unreleased until 1977 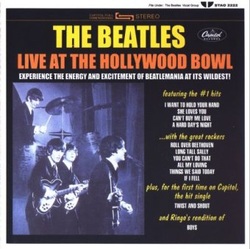 The Beatles - Magical Mystery Tour (German Stereo LP - HörZu) (Upgrade)
This is a "must have" for your collection! It's amazing how much a proper sound transfer can make you appreciate a recording even more than you did before - the Doc's work is incredible!!! 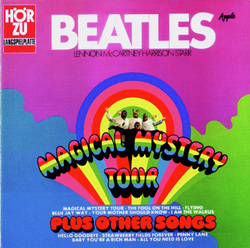 The Beatles - Sessions (Unreleased US Stereo LP - Capitol)
Great sound throughout, and Let It Be with both guitar solos is a must have 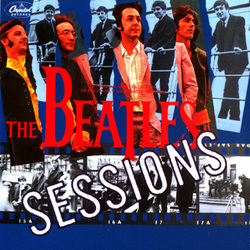 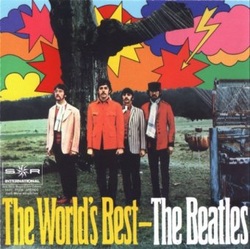 The Beatles - Yellow Submarine Mono Songtrack (Unreleased Mono LP - Apple)
Superb sound from beginning to end. The long version of "It's All Too Much" is always great fun to hear and this version of "Hey bulldog" sounds punchier to me than any other existing version of this song. 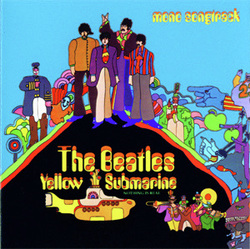 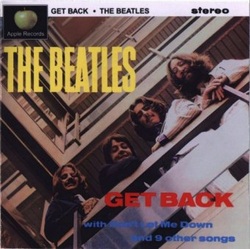 The Beatles - Abbey Road (Japanese Stereo LP) Pro-Use Series
LIKE THE GERMAN DMM ISSUE OF THE WHITE ALBUM, THIS VERSION OF “ABBEY ROAD” IS CONSIDERED BY MANY TO BE THE BEST SOUNDING RELEASE OF THIS LP. IT IS VERY WARM AND SMOOTH – MUCH MORE SO (IN MY OPINION) THAN THE MORE COMMON TOSHIBA JAPANESE PRESSING 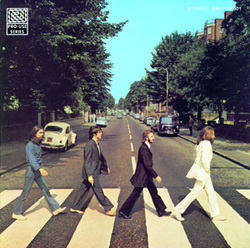 The Beatles - Casualties (Unreleased US Mono/Stereo LP - Capitol)
Its hard to describe how good the Doc Ebbetts releases are if you are unlucky enough not to have any. The artwork itself totally shames Apple/EMI and capitol. But its the sound transfer itself thats the real money shot. Obviously the guy has a superb needle system and access to state of the art printng facilities - but the sheer love of the subject shines through - the like of which a big record label could only dream of.This particular title is a typical example of an LP,album that you will never see in CD format for sale in a regular record store. Unless Apple/EMI capitol officially release these titles in remastered quality then we should all thank the Doc for the invaluable service he has given to collectors everywhere 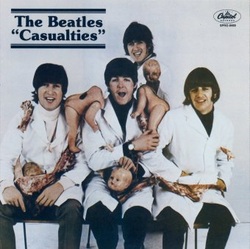